Wilhelmshaven will be integrated within the network in 2023

Troisdorf – TX Logistik AG (Mercitalia Group) will integrate the deep-water port of Jade-Weser-Port Wilhelmshaven into its network. The plan is to start in seaport hinterland traffic from mid-January 2023 with a new connection between Wilhelmshaven and southern Germany. Destinations will be the rail terminals in Nuremberg and Kornwestheim. Further terminals follow in the first half of 2023.

With the new connection, TX Logistik intends to offer customers further capacity for container transport by rail and benefit from the forecast volume growth at Jade-Weser Port. Thus, it is considered certain among experts that the volume handled will increase further in the coming year when the container shipping company Hapag-Lloyd and other members of the shipping consortium “The Alliance” will start the first Far East service there. In April, the EU Commission had approved Hapag-Lloyd’s participation in Jade-Weser Port.

Another important prerequisite for the new connection for TX Logistik, of course, is that the rail line between Oldenburg and Wilhelmshaven has been double-tracked and fully electrified. With the completion of all construction work by the end of 2022, the nearly 70-kilometer route can now be operated throughout with modern electric locomotives in 2023. This will ensure efficient traction and significantly improve the accessibility of the logistics hub Jade-Weser port for freight trains. TX Logistik is currently working on the final details. In parallel, discussions are being held with potential users of the new connection, which is to be offered as part of the boxXpress production platform.

About TX Logistik
TX Logistik was founded in 1999 as a private rail transport company and maintains an efficient European network with connections in eleven countries. The company has subsidiaries in Switzerland, Austria, Denmark and Sweden as well as local office in Italy. In its Intermodal and Rail Freight divisions, TX Logistik develops comprehensive rail solutions for continental and maritime traffic as well as tailor-made concepts for conventional freight. With around 650 employees and 8.6 billion tonne kilometres, the company generated annual sales of 253 million euros in 2021. Since January 2017, TX Logistik has been wholly owned by Mercitalia Logistics S.p.A., a subsidiary of Ferrovie dello Stato Italiane. 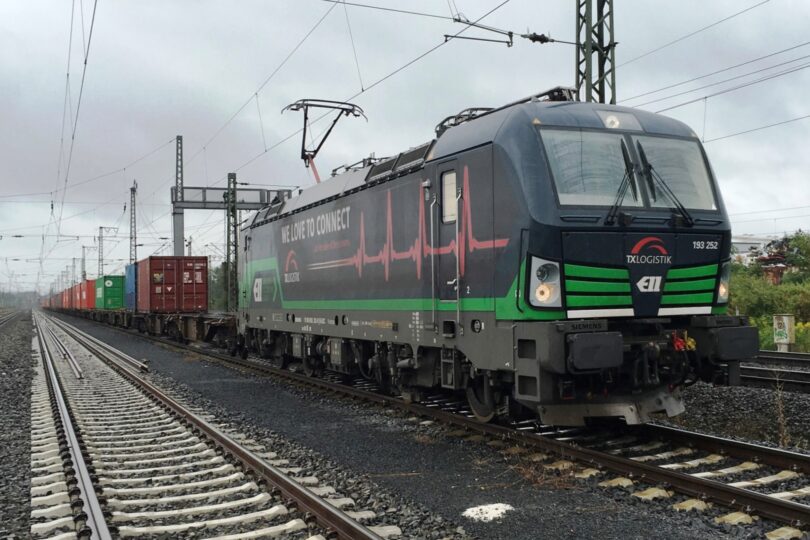